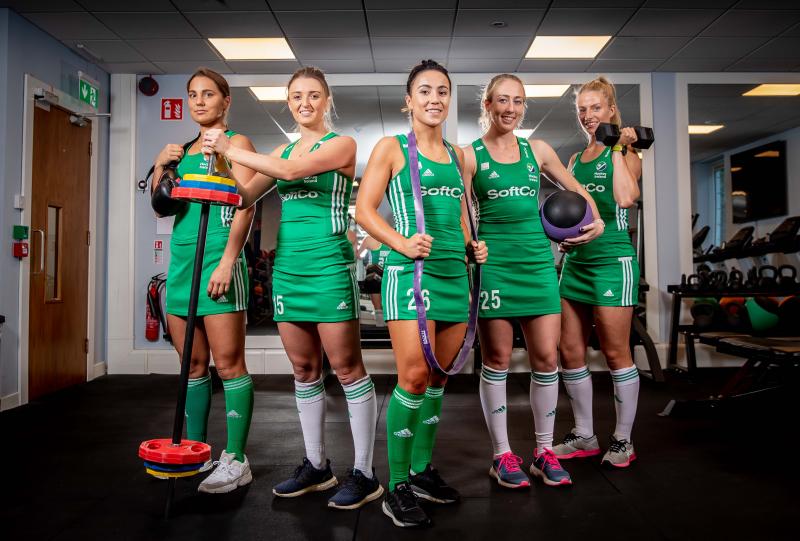 SoftCo, the leading global Finance Automation Software provider, today announced the extension of its main sponsorship agreement for the Ireland Women’s Hockey Team.  The extension adds a further year to the current agreement ensuring that Hockey Ireland will have funding in place for rescheduled Olympic Games in July 2021 and beyond.

The COVID-19 crisis is a global tragedy and the decision to postpone the Games puts athletes’ welfare first, while protecting the well-being of much wider communities and countries.

“The achievement of the team to reach the Olympics was fantastic and we believe that it is important now that Hockey Ireland have the right funding in place for the Olympics in 2021 and leading into the World Cup in 2022.  All of us at SoftCo wish the squad and management well and hope everyone stays safe in these tough times.”

“We really appreciate the continued backing from SoftCo especially during these unprecedented times. Their support and the support of others will allow the Squad to continue to prepare for the Olympics next year.”

“SoftCo’s extension of the sponsorship shows a real commitment to support the team on their journey to Tokyo. Today’s announcement helps us with planning for the Games, which have been postponed until 2021 due to COVID-19.”