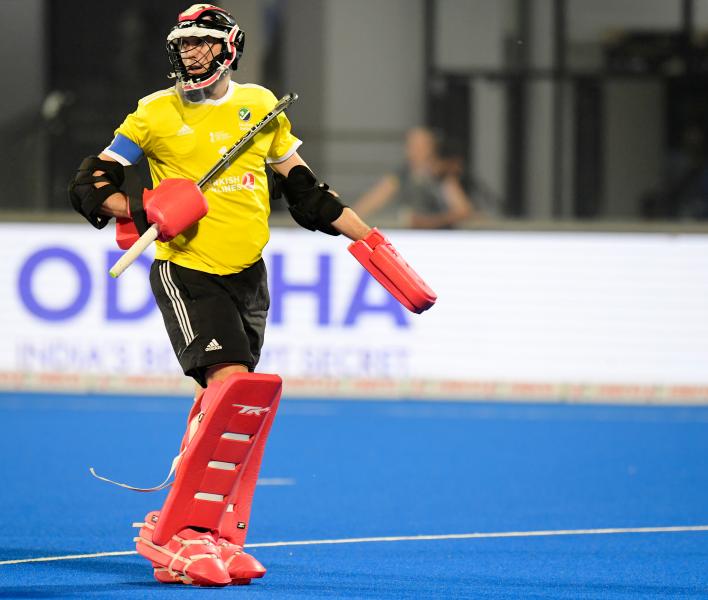 Head Coach Mark Tumilty has announced the Irish squad which will travel to Vancouver for Olympic qualifier double header at the end of this month. The team confirmed their place in the Olympic qualifier last June by beating Korea to reach the final match of their FIH Series Final in Le Touquet.

Having recently returned from a two-series test match against France in Bordeaux, securing two wins from two, the squad is in positive form. The men will travel to Belgium this weekend for final preparations ahead of their Olympic qualifier in Vancouver.

The squad is as follows:

Both Stephen Cole and Ben Walker will travel with the team as reserves.

Speaking on the announcement, Mark said, “This squad has a good mix of experience and youth. We’ve seen good progress over the last three weeks. I’m confident this group of players has the ability to be successful in the Olympic qualifiers.”

The Irish men’s Olympic Qualifier will take place in Vancouver on the 26th and 27th of October. The winner on goal aggregate will seal their spot for the Tokyo 2020 Olympics.

For those travelling to support the Green Machine, tickets for the qualifier in Rutledge Field in West Vancouver can be purchased here: https://www.eventbrite.ca/e/fih-olympic-qualifier-canada-vs-ireland-tickets-74056120851?aff=ebdssbdestsearch